Bass Tire 100 Next at The Fairgrounds August 13th 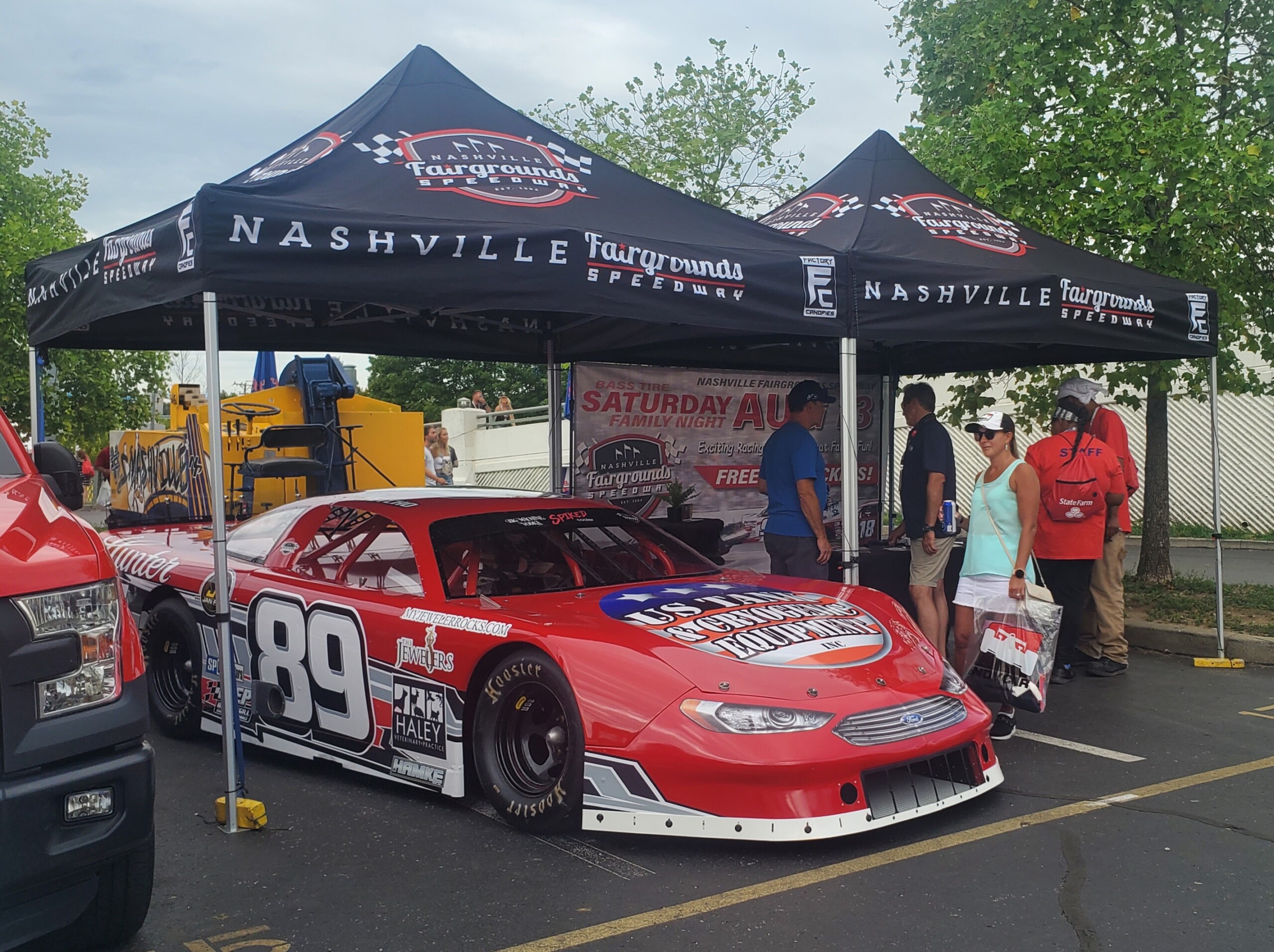 Fetcho himself was at Montgomery Motor Speedway, working on the pit crew of 2021 NFS Pro Late Model Rookie of the Year, Bryson Shaffer. Shaffer scored a 10th place finish in the Saturday of Speed 125. The Rackley WAR team finished on the podium with Brittany Zamora behind the wheel of the number 25 car. Willie Allen piloted the number 26. Allen finished 14th after an evening of mechanical troubles which had forced several pit stops. The Rackley WAR team along with Bryson Shaffer, Dylan Fetcho, and Jim Wall, who collected an 8th place finish, are all scheduled to compete in the Bass Tire 100 in Nashville next Saturday.

Hunter Wright will also be racing at The Fairgrounds on Saturday, August 13th. Wright competed in the JEGS/CRA All-Stars Tour race with Zach Johnson at Anderson Speedway Saturday. Both drivers wound up being collected in separate accidents. 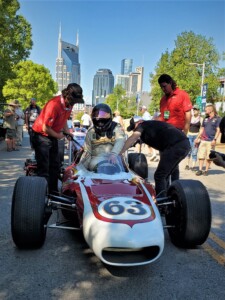 On Sunday, Scott Borchetta was back behind the wheel of a race car again, this time participating in the vintage IndyCar exhibition race.