Make-up Dates Announced for Suspended May and June Races

Nashville, TN (Thursday, July 23, 2020) – After two successful racing events at Nashville Fairgrounds Speedway in the month of July, make-up dates have been set for the suspended races earlier in the season. The COVID-19 Pandemic suspended three local races at NFS: April 18th, May 16th and June 6th. The April 18th race has been moved to August 29th. That was previously announced on March 30th. 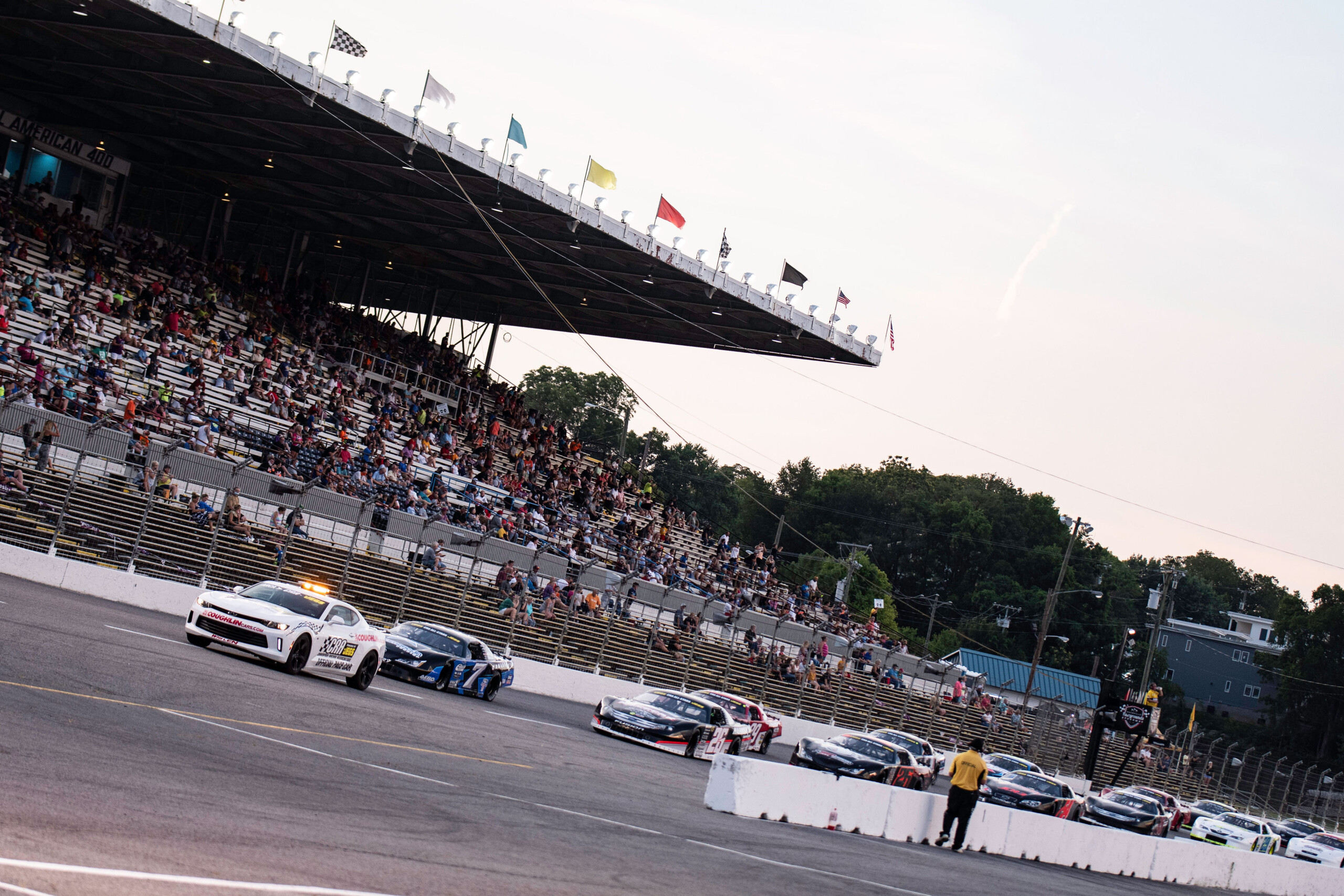 Nashville Fairgrounds Speedway continues to pioneer the return to live sporting events in Nashville, Tennessee as the historic speedway has become the first professional sporting venue to resume operations – holding sporting events with spectators within Music City USA in 2020.

Caldwell told The Tennessean, “What they’re doing here at the raceway is helping us to take these best practices to other events in the community”.