Nashville, TN (Tuesday, January 24, 2023) – As officials with Nashville Fairgrounds Speedway (NFS) continue to prepare for the 119th season of Auto Racing at the historic facility, some teams with a great history at NFS are preparing to open their 2023 season in Cordele, GA with SpeedFest 2023. The race, which is co-sanctioned by the ASA/CRA Super Series and the ASA Southern Super Series, is this Saturday at Watermelon Capital Speedway at Crisp Motorsports Park. The JEGS/CRA All-Stars Tour will also be in action, giving some Nashville regulars a chance to race their Pro Late Model before the April season opener.

With both Pro and Super Late Models in action, a contingent of drivers with ties to Nashville Fairgrounds Speedway have entered the event. Among those is two-time and defending NFS Track Champion, Dylan Fetcho. A two-time winner last season in the Music City, Fetcho will make his third SpeedFest start behind the wheel of his U.S. Tanks/Hunter Industrial Fans no. 89. His best finish in the 100-lap event came last season when he finished on the podium in third.

Also expected to unload on Saturday is 2021 NFS Pro Late Model Rookie of the Year, Bryson Shaffer. The Jackson, TN native most recently finished eighth in his first start in the Snowflake 100 at Five Flags Speedway. This will be Shaffer’s first attempt at the SpeedFest 100. Joining Shaffer in his first start this weekend is INEX Legend Car hotshoe, Dawson Sutton. The 16-year-old from Lebanon, TN spent last season with Joe Ryan Race Cars and Hornaday Development grabbing top fives at the Charlotte Motor Speedway Summer Shootout and Atlanta Motor Speedway Thursday Thunder Series. Sutton will make his second-ever Pro Late Model start on Saturday after a 4th-place finish at Montgomery Motor Speedway in October. 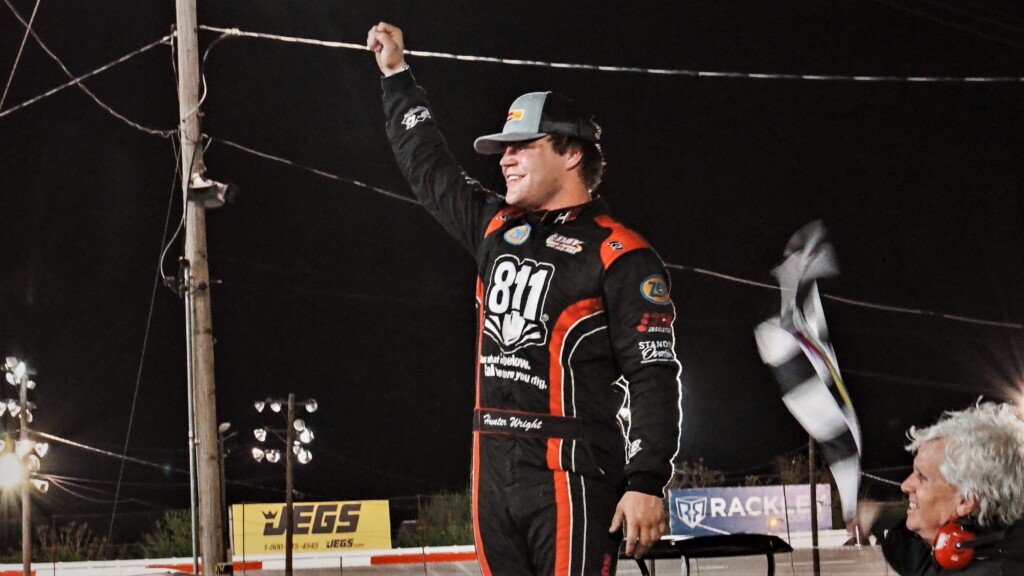 Some of the nation’s most talented Late Model drivers will be in action this weekend, including those with stellar Nashville resumes. Former All-American 400 Champions Stephen Nasse (2022), Matt Craig (2021), and Casey Roderick (2020) will also be in attendance. Plus, 2001 ASA Series winner and 2016 NASCAR Craftsman Truck Series Champion, Johnny Sauter.

Advance tickets are available now at www.TrackEnterprises.com, or by calling (217) 764-3200. Fans who can’t attend the race in person can also find live coverage of the event on RacingAmerica.TV.