Gary Neal, a local businessman and staple at the historic Speedway since 1990, will serve as Race Director this season. Neal is no stranger to the race director position, calling the shots for many seasons in the 2000s and as recently as last season. Neal started his career at NFS working in the pit area as a tech inspector then, a division official, before moving to the Pit Stewart position and getting the call to move upstairs in 2005. Neal is looking forward to the 2020 racing season as the Speedway’s Race Director.

“Every time I show up at that track, it’s like I’m at Disney World,” said Neal. “Nashville Fairgrounds Speedway is a family and has an amazing history. I’m very proud to be a part of it.”

“Gary has been outstanding to work with,” stated NFS General Manager, Scott Menlen. “He has great knowledge of the Speedway’s operations over the past four decades and it is clear to us, that he has tremendous respect for the racer and that respect is the perfect complement to our management teams directive for Nashville Fairgrounds Speedway in 2020”. 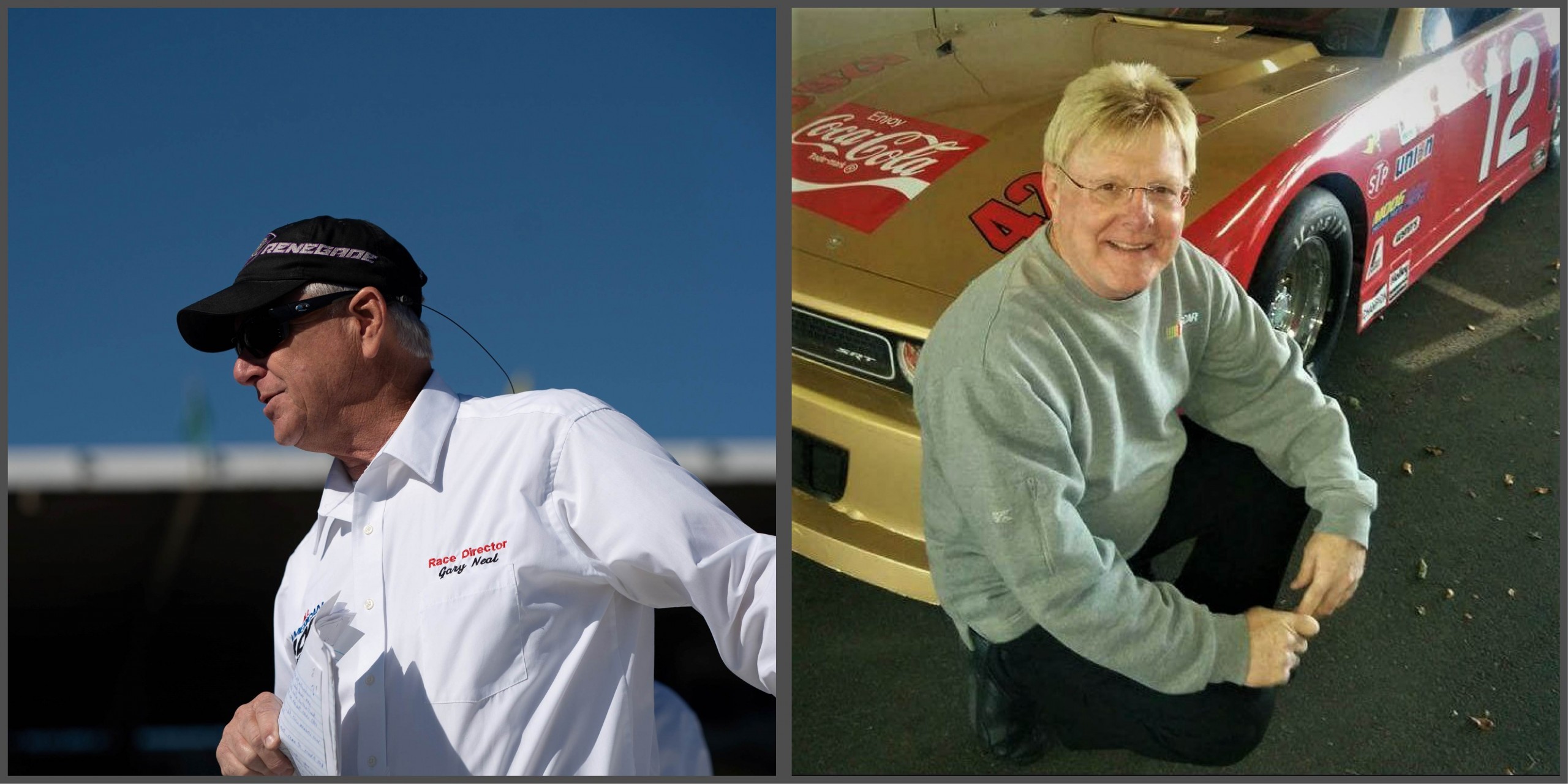 Joining Gary Neal is fellow senior official, Donnie Redd, who will serve as Communications Director for NFS in 2020. Redd has been a working part of the Speedway since 1988.

“Donnie’s impeccable record keeping and relationships within the community are vital to the Speedway’s growth in 2020 and beyond,” remarked, Menlen.

Redd first started attending races in Nashville in 1958, when he went to the Fairgrounds with his family, as his father was a crew member for the first asphalt race winner, Charlie Griffith. Redd moved from the scoring team with the Pro All Star Series to join NFS in 1988. Since, he has facilitated roles both in officiating and management positions at the historic Speedway. Having experience in race control, speedway operations, community relations and more, Donnie Redd is eager to get to work as Communications Director at Nashville Fairgrounds Speedway in 2020.

“The future is looking great as we take Nashville Fairgrounds Speedway into a new decade and for future generations to add to the great history,” commented Redd.